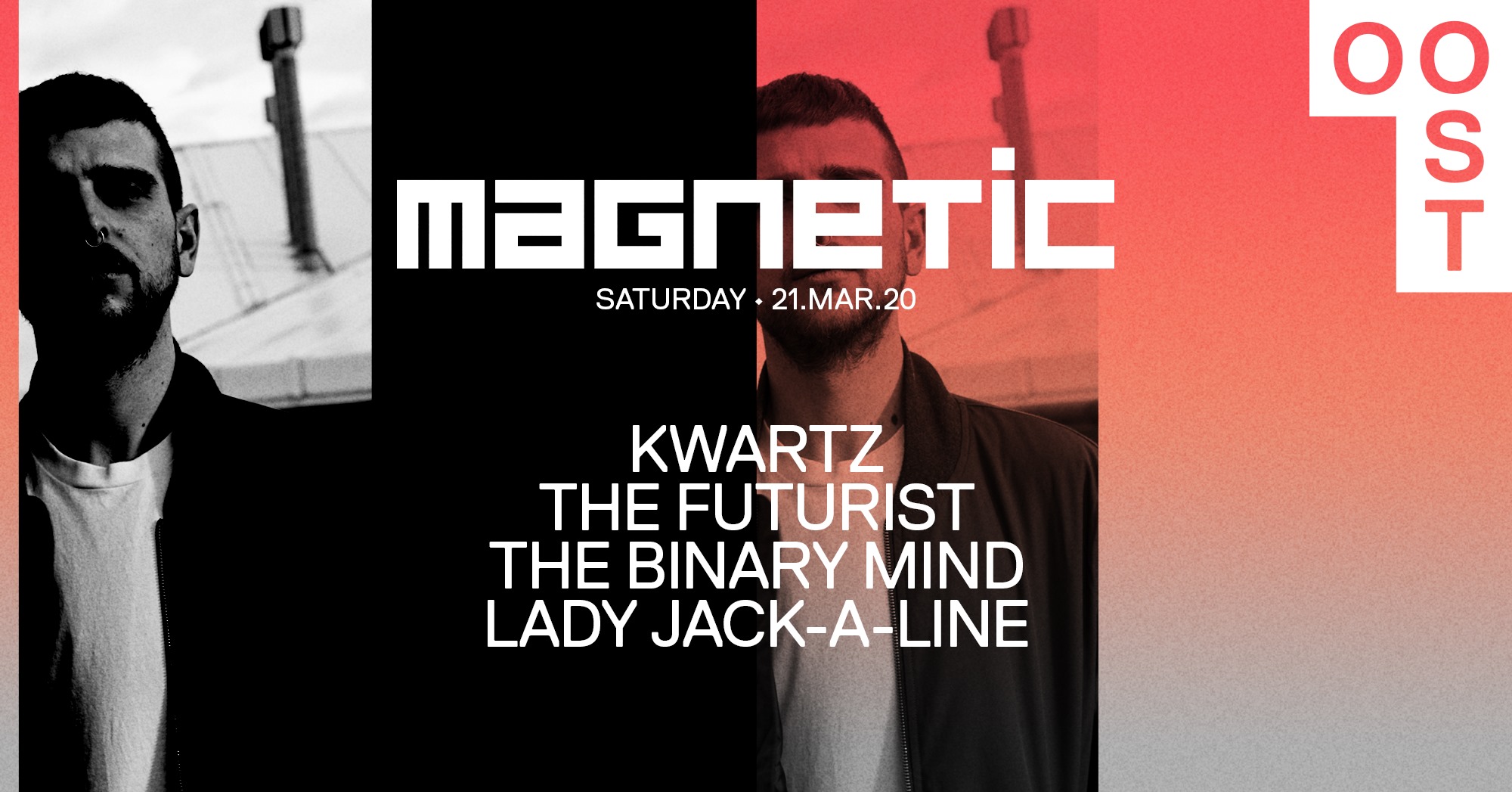 If experience is in fact the best teacher, then the Magnetic Techno crew has got a doctorate in Techno with over ten years in the game. They’ve got a persisting hunger for the ins and outs, a magnetic pull at the rarest treasures Techno contains.

If you like your techno to leave you dazed and confused, you like your techno the way Kwartz serves it. With a magic ear for subtly shifting accents and the skill to pull off indistinguishable blends, multiple hours on this man’s dance floor might either feel like twenty minutes or a marathon effort. Either way the best way. 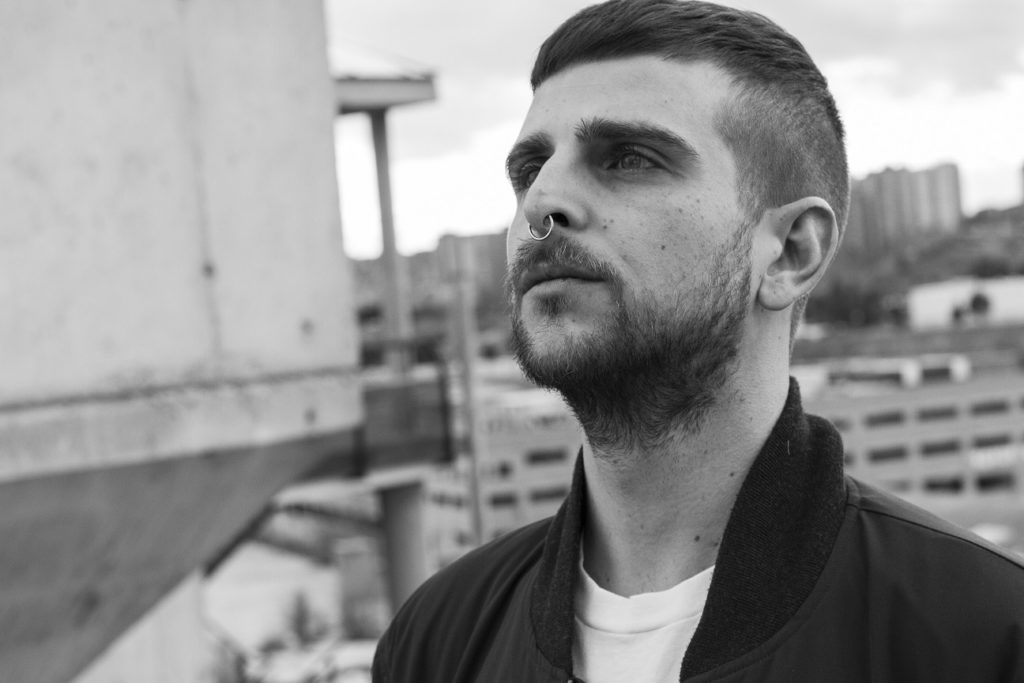 Kwartz is the stage name of Mario Campos, born in Madrid in 1989 and now based in Berlin.

In late 2011 and after publishing several EP’s in different international labels, Kwartz’s productions began to draw the attention of the leading names in the international scene, so in 2013 Exium released a split EP with him called Fenomen, which was his first release on vinyl.

In late 2013 Kwartz joined PoleGroup and became part of the booking roster of the label commanded by Oscar Mulero, where he began to release his works regularly. In addition to PoleGroup, his tracks have appeared in several of the most important international labels, such as 47 (Tommy Four Seven’s label), Mord Records, Semantica, Horo or Warm Up Recordings.

2016 brings the launch of his own label: Order&Devotion, where he will release those of his works which move between dark atmospheres and deep and visceral sounds, all surrounded by rhythms designed for the dance floor.

His sets could be described with three words: raw, mental and groovy, in which he pushes the dancefloor to a constantly state of tension.

Scroll back to top